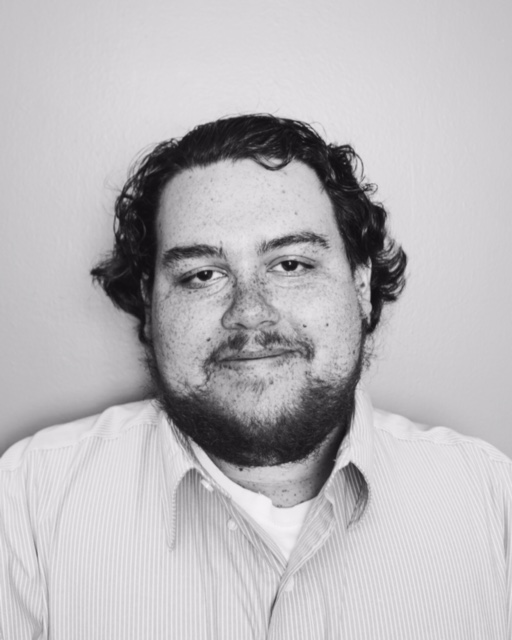 Skyler has lived in West Hartford all his life. In 2011 he suffered his first anxiety/panic attack. After that he began living in fear of the next attack while simultaneously battling depression. His school attendance started to plummet his senior year, which put him in a position to possibly not graduate.

The thought of not being able to graduate with his longtime friend who he had graduated every year with, drove him to overcome his fears and through determination he focused all of his energy on graduating, which he did in 2012.

In the coming years he tried his hand in community college and found it to not be for him. Over the past 8 years Skyler went through the IOP program at the Institute of Living as a reset when he felt himself falling into the dark abyss of depression and anxiety. It was during this time that Skyler discovered the emerging leader within himself! As he took on leadership roles in the various groups he was in, he discovered an ambition to change the mental health system and to help others so they would not have to suffer like he so often did.

His love for anime (One Piece, Attack On Titan, and many others), the Philadelphia Eagles, basketball, baseball and other sports keep him going through tough times. Working on the Join Rise Be team is simultaneously fulfilling and driving Skyler’s passion in making a difference.